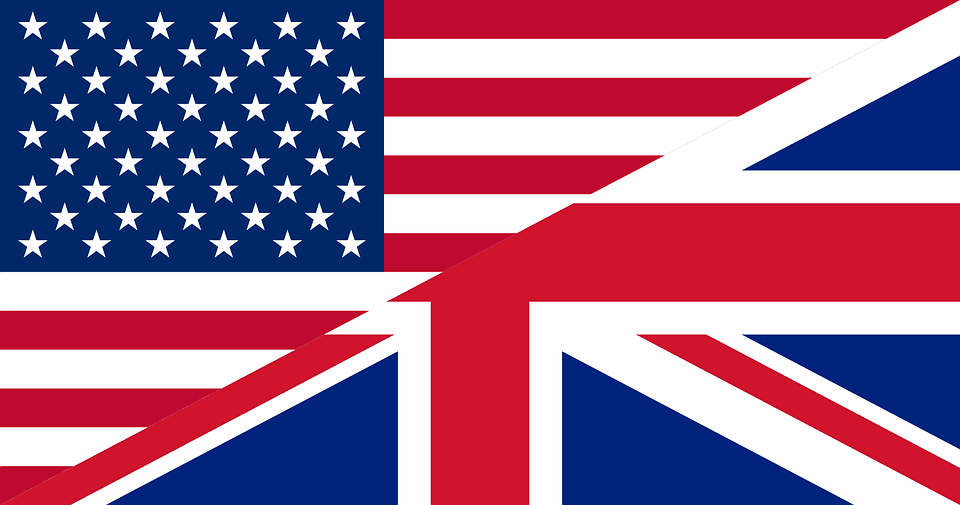 When you think about your 4th of July celebration, what comes to mind? Family, games, barbecues, and of course fireworks. But consider for a moment the origin of what we now value as a part of our culture.

The highlight of so many peoples Independence Day celebration is the customary fireworks display – a truly American tradition. But, even though the firework has been a symbol of Patriotism for centuries, the origin behind the sparkling rockets is a little darker. Fireworks were originally thought to have been used as early as 200 B.C. by the Chinese to ward off evil spirits, using roast bamboo whose air pockets would explode and make a loud bang when heated. While attempting to create an elixir for immortality, the Chinese started inserting potassium nitrate, charcoal, sulfur, and a few other ingredients to create an early form of gunpowder into the bamboo shoots, thus the first firework was born.

Now, while the Chinese may have invented a primitive version of the now popular firecracker, they were not used in terms of celebration until about 1605 – the year of Guy Fawkes. On November 5, 1605, a group of Catholic conspirators – led by Guy Fawkes, attempted to blow up the English Houses of Parliament, knowing that King James I of England (King James IV of Scotland) and many other parliamentary members would be in the building. At the time, this was known as the Gunpowder Plot. Fawkes and all of his men believed that the English and Scottish king was a heretic, driving out Catholic subjects. On October 26, 1605, an anonymous letter alerted authorities as to the existence of the Gunpowder Plot, and a search party on November 4 proved that the anonymous source had been correct. Guy Fawkes was found in a cellar below the House of Lords with 36 barrels of gunpowder and matches in his pocket. In January of 1606, Fawkes and his co-conspirators were found guilty of high treason, and sentenced to death by hanging, drawing, and quartering.

After the Gunpowder Plot was revealed, many Londoners began lighting bonfires and setting off fireworks in celebration that the plot had been foiled. English Parliament christened November 5, Guy Fawkes Day, as a day of thanksgiving.

Now, back to the United States - the first recorded Independence Day fireworks display was in 1777 in Boston and Philadelphia – a tradition that is a now part of our very fabric. And the rest is history… Have a happy and peaceful Independence Day.

If you enjoyed this article please consider sharing it for your friends!