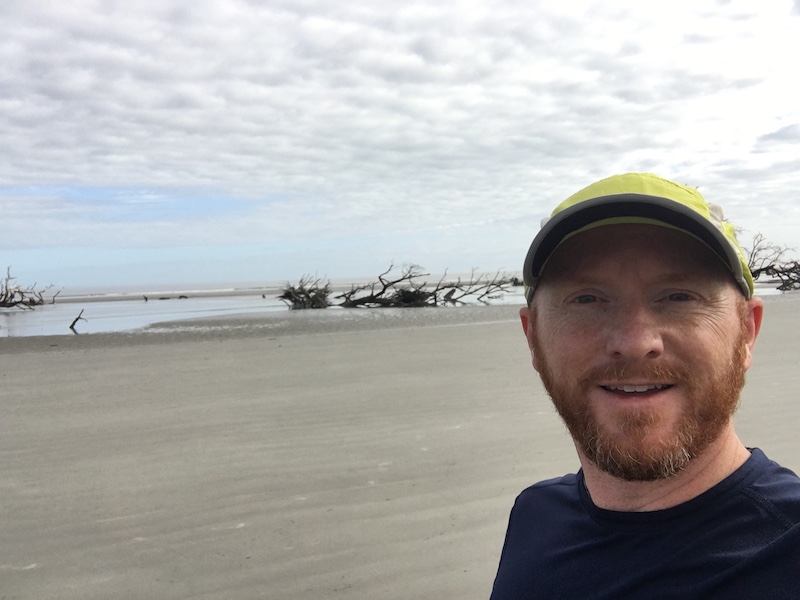 I was on my way back to my in-laws’ home after a run on Hunting Island State Park last month when it happened. While at a complete stop, I heard the crunching of sheet metal behind me. Before I could react, I felt the uncontrolled forces of a large object crashing into the rear of my SUV.  While I was not aware of it the time, a driver two vehicles behind me didn’t stop with the rest of traffic. The driver plowed into the vehicle behind me, moved that vehicle to the side, then crashed into my vehicle.

Initially, I didn’t know exactly how the collision happened. All I experienced was noise behind me, thinking I was about to get creamed, and then the sudden impact. Afterwards, I did not understand that the car who had hit me, had also hit the car that had stopped behind me. The immediate aftermath of the crash felt like a fog. I didn’t fully understand what happened until I started taking pictures of the scene.

It did not appear that the driver who caused the crash had applied his brakes at all. The first vehicle looked totaled.   While my vehicle did not appear mangled, I later found out there was hidden damage underneath.

I was hurt but didn’t need an ambulance. I thought a quick trip to an urgent care practice would be sufficient. Unfortunately, the doctor at the urgent care told me to go directly to the emergency room for further evaluation.

My heart sank, my blood pressure rose, and I felt scared. Would I be okay? Would I need a lot of expensive treatment? Would I be able to go back to work? Frustration set in.

Unfortunately, frustration will be a continuing theme to my story. I thought of all my clients over the years. I now experienced their frustration firsthand instead of just sharing in it. What really frustrated me the most is how the insurance company treated me as a liar, beggar, and low life. My injuries will heal, so I’m not trying to suggest my collision is catastrophic. Many of you were injured to a much greater degree. That said, my experience is why we treat every case with the same level of attention and care. Even a “minor” collision can have a significant impact on those involved. In following articles, I will chronicle my ordeal as I write about how the police mishandled this crash, the challenge in getting my vehicle fixed, and how I took my own medicine, following the guidelines that I give to my clients.