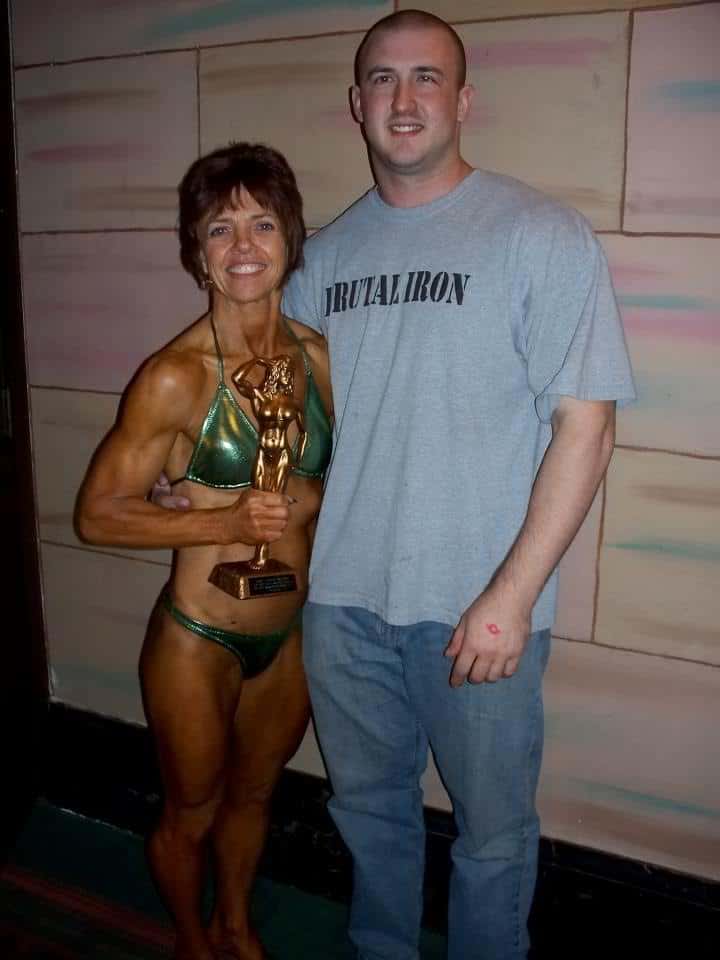 Robert Polenik is the owner of Brutal Iron Gym in Rock Hill, SC. He has many degrees and certifications in his 15 years of personal training history. His goal for Brutal Iron Gym is to teach people how to take control of their health and thus their happiness. The better a person feels both inside and out, the more likely they will be able to pursue their dreams.

Throughout the course of life, it’s an almost certainty that every person will suffer from restricted movement whether it’s due to an injury, muscular decay caused by inactivity, or even an issue related to over-activity. The human body is an amazing “machine” but, like all machines, it requires continual, intentional maintenance or it runs the risk of breaking down. Throughout my career as a personal trainer (15+ years) I’ve seen first-hand a multitude of physical issues such as injuries to the spinal cord, shoulders, hips, knees, ankles, and the list goes on. And, in every case, every single one, the “cure” was… movement!!!

A few years ago a man named Mike walked into my gym and introduced himself as “fat and lazy” and said he’d gotten that way due to a back injury. About 15 years prior to us meeting he experienced a back injury while knee-boarding and his doctor at that time told him he’d have restricted movement for the rest of his life and advised him to avoid strenuous activity. Well, that activity-avoidance quickly turned into muscle loss and fat gain to the point where one day, in his words, “I saw a picture of myself with a friend and it just struck me… I looked at myself in disbelief… who was that fat guy in the picture… is that really me?!” It was on that day, of seeing the picture, that he came to see me. That was 4 years ago, he was 50 years old at the time, and when we first started weight training he hadn’t performed basic lifts such as squats, bench press, or deadlifts in decades and he was experiencing daily, chronic back pain.

I have dozens and dozens of other similar stories; one of my other favorites is of my mother. At the age of 47 she was experiencing leg tingling and ankle pain at night to the point where she could barely fall asleep without an ordeal of wrapping her ankles, wearing multiple socks, and then still having to just endure the pain until she’d drift off to sleep from exhaustion. We soon began strength training with weights. Within a few months, she’d dropped a good bit of body fat and her legs and ankles had become stronger to the point where the nightly pains ended. But, she learned to love the process of working out so much that we continued to train and she did her first bodybuilding contest at the age of 50 years old. And since that contest she’s done 2 more and participated in 3 powerlifting meets. At the age of 59 years young she can squat 250lbs, bench 120lb (her body weight) and deadlift 290lbs!

These are just two examples of many of how inactivity, not moving, caused the body to decay and the person lost their health and happiness; however, through movement, through strengthening their bodies, they regained their health and even at “advanced age” they’re feeling stronger, healthier, and most importantly, happier than ever!

If you enjoyed this article please consider sharing it for your friends!

This article was originally found in our newsletter. If you would like to receive our newsletter please email inbox@brmurphylawfirm.com.